The new H145 joins a fleet of 14 H135s and one H145, the latter delivered last December. The new helicopter will support HEMS missions, as well as passenger and material transport. The first H145 entered service in June on aeromedical operations at the Nagasaki Medical Centre in Nagasaki Prefecture.

Japan’s HEMS sector has grown significantly in recent years, with over 50 helicopters currently supporting emergency medical missions in 42 prefectures across the country. “We are confident that the timely addition of the second H145 helicopter will augment our aeromedical operations, as we continue to perform life saving missions safely in the country,” says Mitsuhiro Hirata, vice president, aviation operation division of Hiratagakuen.

The H145/BK117D-2 was developed in cooperation with Kawasaki Heavy Industries. It features a large cabin, a compact airframe and powerful engines. More than 1,400 have been delivered worldwide, achieving close to 5 million flight hours on missions including HEMS, air rescue, law enforcement and aerial work. 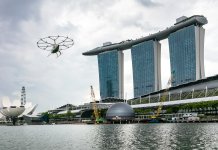 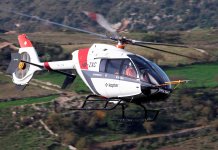 Leonardo to buy Kopter for US$185 million 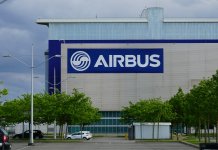 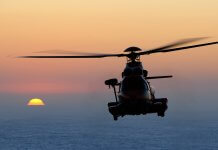 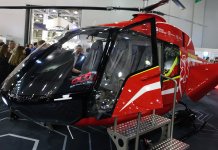 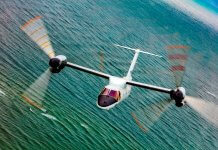 Leonardo: working to bring the AW609 tiltrotor to the Japanese market 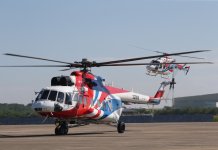 Ansat and Mi-171A2 to be presented in Malaysia

Airbus to showcase defence and helicopter products at ADAS 2018