Dassault Aviation said it has named Charles Wemaëre as vice president for Worldwide Spares with responsibility for spare parts strategy and logistics efforts for the global Falcon fleet. He will report to Pierre Thielin, vice president for Worldwide Customer Service, within Dassault’s Civil Aviation Department. Wemaëre previously served as deputy manager to Serge Elias, the former vice president of Worldwide Spares, who is retiring. Wemaëre joined Dassault Aviation in 2011 as a sales director responsible for spare parts in Europe, the Middle East, Africa and Asia. 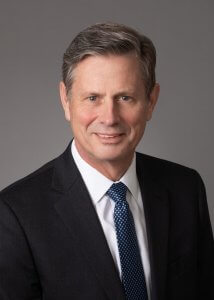 The Boeing Company has named Niel Golightly as the company’s senior vice president of Communications. He succeeds Anne Toulouse, who previously announced her plans to retire in early 2020. Golightly, 61, will report President and CEO David Calhoun and will serve on the company’s executive council and be based in Chicago. Golightly joins Boeing from Fiat Chrysler Automobiles (FCA), where since 2018 he served as global chief communications officer. In that role he was responsible for developing and implementing FCA’s overarching corporate communications strategy, overseeing media relations, leadership and employee communications, and working alongside the company’s CEO and leadership team.

FlightSafety International said it has appointed Matthew De Foe as manager of the company’s Paris Le Bourget Learning Centre. He assumes this responsibility from Yannick Kerriou who has left the company. De Foe joined FlightSafety at the Tucson Learning Centre in 2008 as an instructor. He provided training for the Bombardier Challenger 604, Learjet 31, and Learjet 45. Prior to joining FlightSafety, De Foe flew a wide variety of business aircraft for several aircraft owners, and was a captain and director of safety at Fair Wind Air Charter. 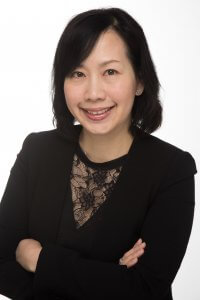 Hahn Air’s director for global account management, Joyce Ma, will be representing offline carriers on the Board of Airline Representatives (BAR) Executive Committee in Hong Kong. Representing Hahn Air in Hong Kong and four other Asian markets for nearly two years, Ma was elected by participating offline carriers and members of the board. The Board of Airline Representatives in Hong Kong is an association representing more than 70 airlines that fly to and from the Asian financial centre. Its goal is to promote and protect their common interests and provide a forum for discussion of problems and matters that are of interest to the international civil aviation industry in Hong Kong. 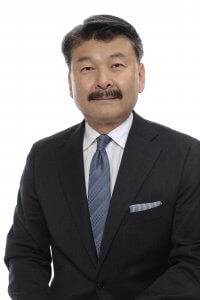 AirAsia has appointed Jun Aida as representative director and COO to lead AirAsia Japan. He will take over from Jenny Mayuko Wakana. As a member of AirAsia’s senior leadership team, Jun will be responsible for the company’s airline operations in Japan and its future growth. Jun joined AirAsia Group as senior advisor in 2017. Prior to joining AirAsia, he was managing director for Phoenix Resort. 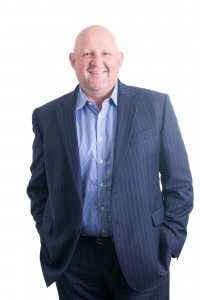 IFE provider Burrana has appointed Scott Richardson as chief financial officer. Richardson will oversee the company’s global finance team, as well as management of cash flow, financial planning, equity activities, and profitability. Richardson will succeed Andrew Mullis, who has served as the Burrana (formerly digEcor) CFO for six years. Richardson holds a Bachelor of Business degree from Queensland University of Technology as well as a Graduate Diploma of Business Administration from Deakin University.

HAECO Americas, a wholly-owned subsidiary of the HAECO Group, announced that Todd Navin has joined the company as chief financial officer. Navin’s career in aerospace industry finance began more than 27 years ago when he joined the Rolls-Royce Energy sector as a recent graduate. He subsequently served in a variety of operational and customer-facing financial management roles over more than two decades. Navin later moved to Rolls-Royce Civil Aerospace where he joined the company’s Hong Kong Aero Engine Services Limited (HAESL) joint venture as general manager finance and administration.

Aviation professionals on the move

Aviation professionals on the move