AirAsia has been named Best Low Cost Airline by Business Traveller Asia-Pacific for the eighth consecutive year, beating EasyJet and HK Express for the honour. The Business Traveller Asia-Pacific Awards recognise product and service excellence in aviation and hospitality, as voted by readers of the travel magazine, which has a circulation of 30,000 globally. AirAsia Hong Kong and Macao CEO Celia Lao accepted the award at a special luncheon ceremony held in the Island Shangri-La Hong Kong.

AirAsia Group president for airlines, Bo Lingam, said: “We are proud to be recognised once again as the best LCC by the region’s most frequent and discerning travellers. For more than a decade, we have been at the forefront of delivering value to our guests, and we will continue to do so as we expand our travel offering on airasia.com beyond flights to better meet our guests’ ever-growing expectations.”

Business Traveller Asia-Pacific magazine, launched in 1982, recognises airlines, airports, hotels and travel destinations, that have been voted by its readers for their outstanding service and hospitality. 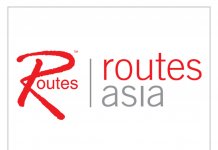 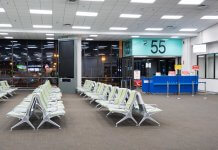 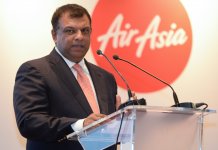 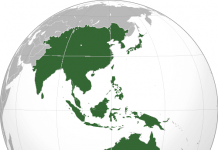 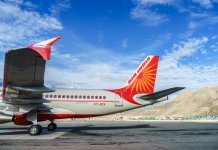 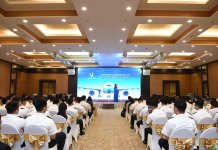 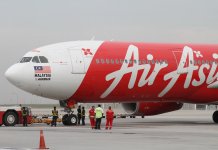 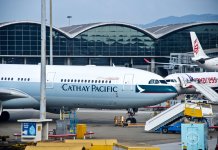 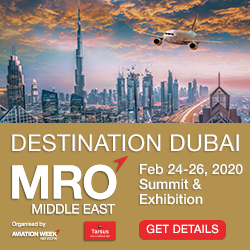